Hulu’s pilot Woke has found a friend for Lamorne Morris.

Workaholics star Blake Anderson has signed on to the project, The Hollywood Reporter has learned. He will play a longtime friend of Morris’ character in Woke, inspired by the life of K Chronicles cartoonist Keith Knight.

T. Murph plays Clovis, Keef’s unfiltered best friend and roommate who’s full of self-confidence and has never met an angle he couldn’t work. Goldie will play Kerstin, Keef’s independent, supportive girlfriend, who also lives with the guys and has recently emigrated from Germany. She works a stifling corporate job and hopes to pursue a Ph.D. 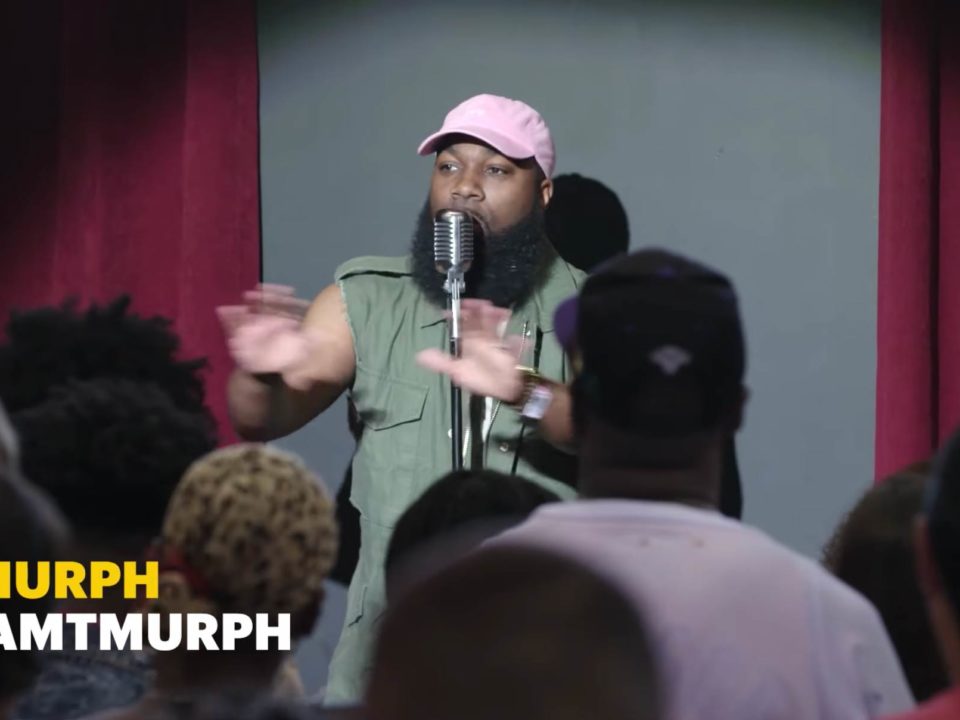 T. Murph coming to a TV screen near you