T. Murph is an American comedian, actor, and writer that broke out of the Chicago comedy scene and has been quickly rising ever since.

T. Murph currently stars in Hulu's new comedy series, WOKE alongside Lamorne Morris, Rose McIver, Blake Anderson and Sasheer Zamata. The show is inspired by the life and work of African​ American cartoonist Keith Knight. WOKE is remarkably unique in its blend of comedy, socially conscious storytelling, and in including expertly deployed flights of unexpected ​animation. T. Murph stars as ‘Clovis,’ a character who is part of the show's central trio and brings an original perspective and voice to the series.

A true powerhouse onscreen and onstage, T. Murph has toured extensively across the country’s most prominent comedy clubs, colleges, and festivals, and has performed at the NBC Diversity Finals ​Showcase, HBO's American Black Film Festival, New York Comedy Festival, Just For Laughs, and the Second City Breakout Festival, among countless others.

T. Murph has been hailed as “scene-stealing and ​hilarious” by ENTERTAINMENT WEEKLY, “the most consistently funny aspect of the show” by THE NEW YORK TIMES, and “the breakout... who steals every scene he’s in” by INDIEWIRE. Since the premiere ​of "Woke,’ it has helped spark important social conversations. 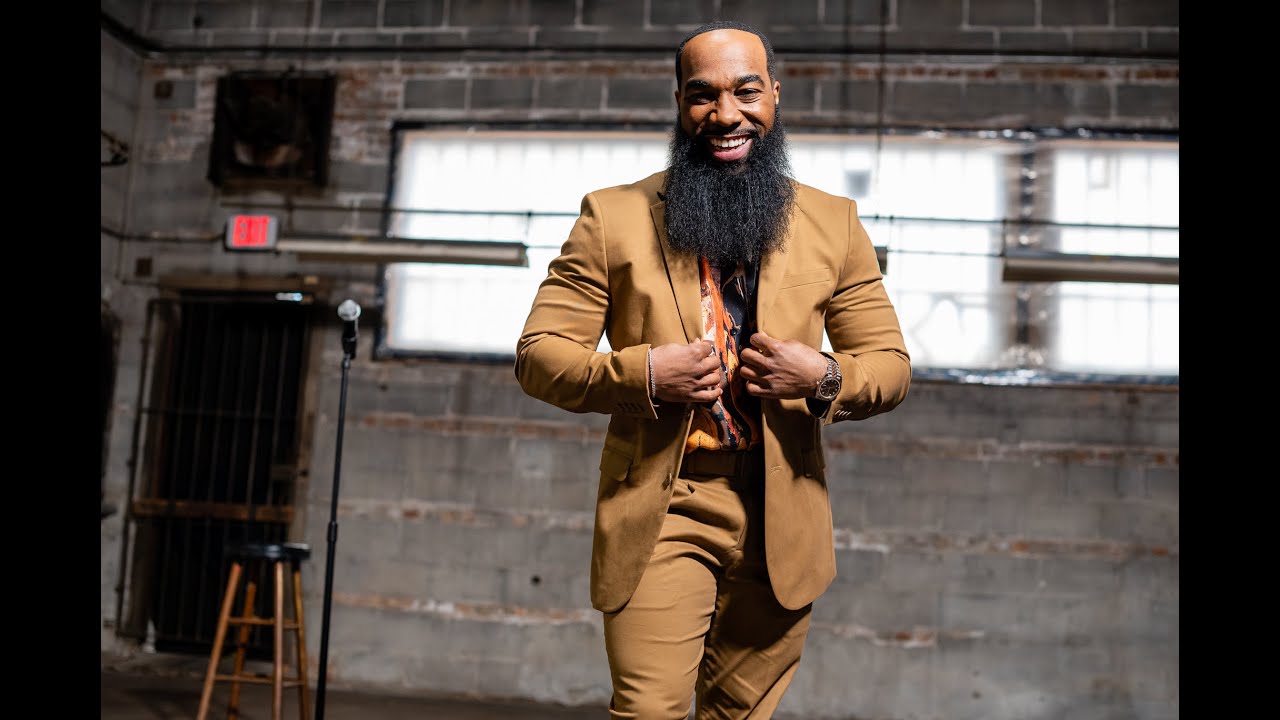 The Evolution of T. Murph 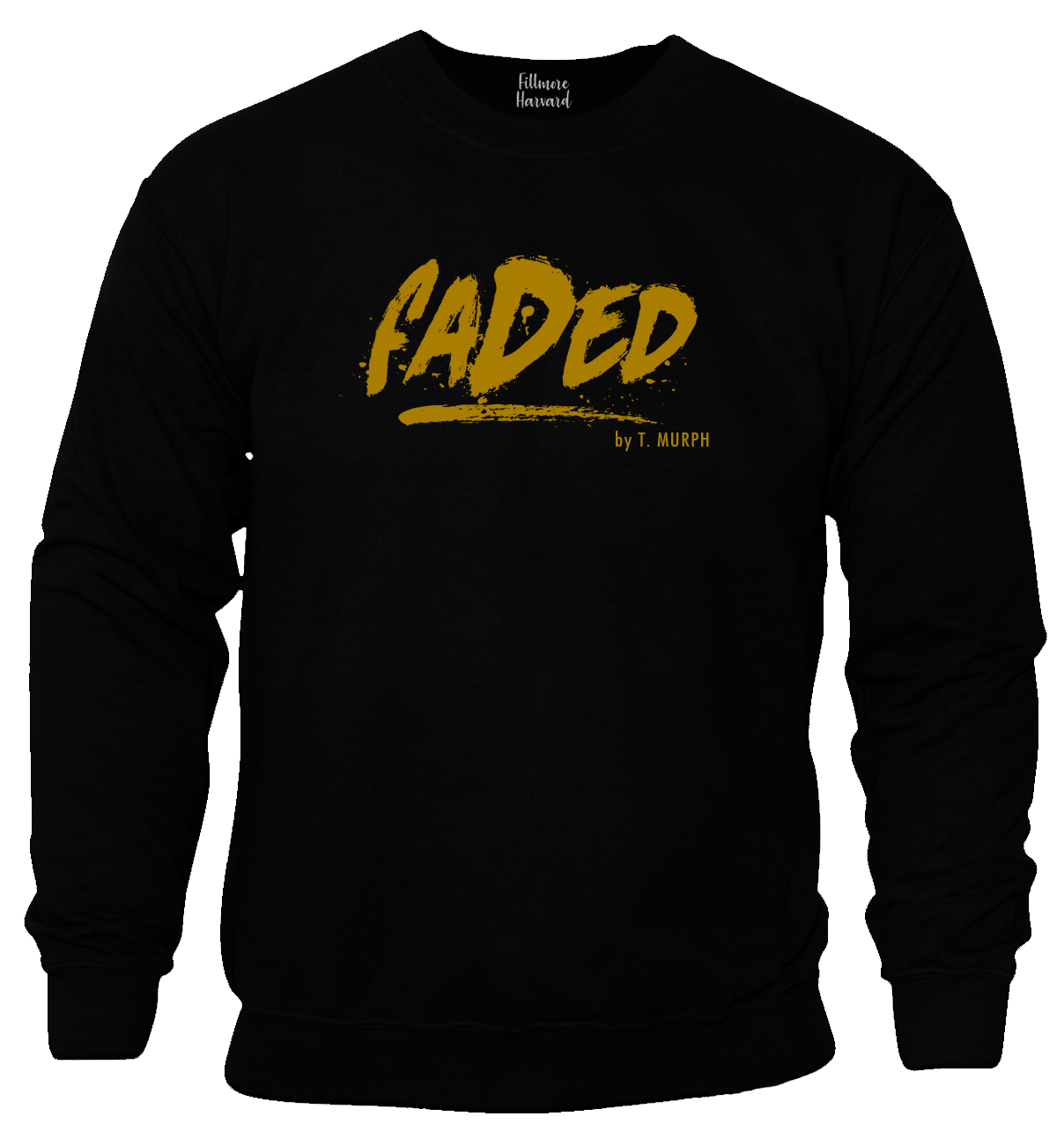 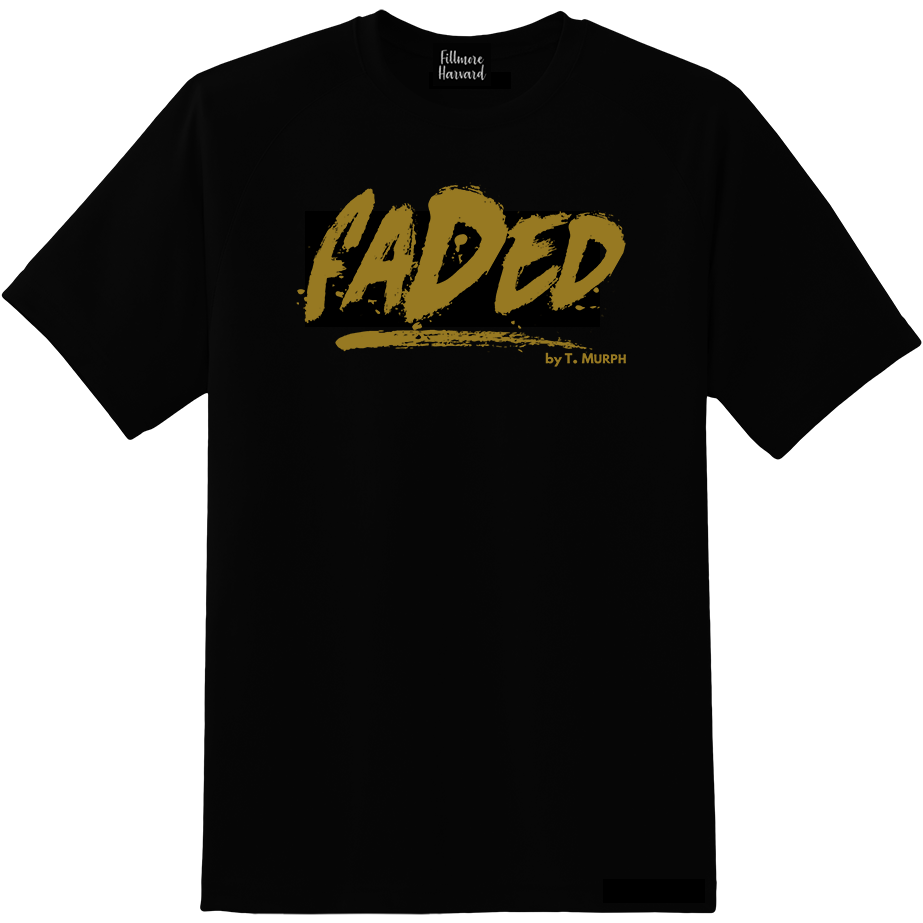 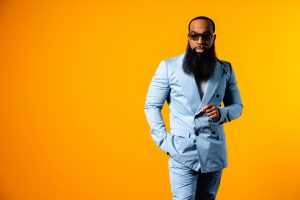 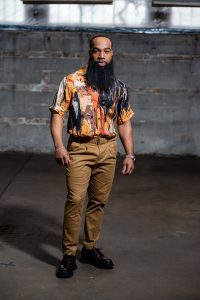 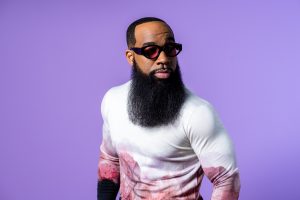 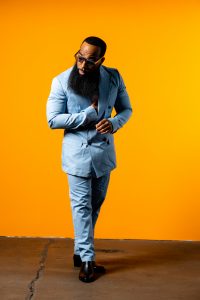 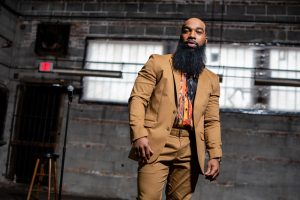 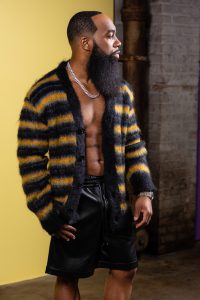 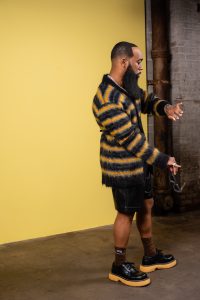 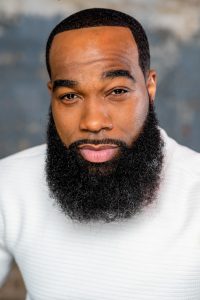 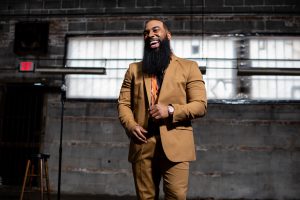 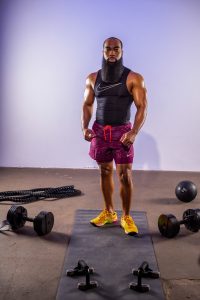 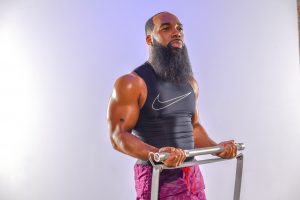 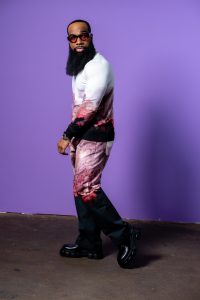 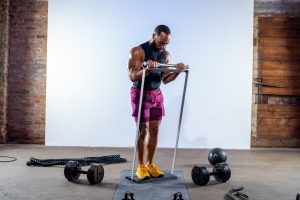 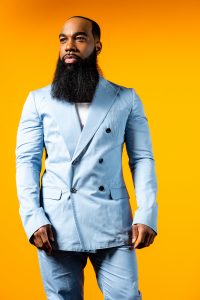 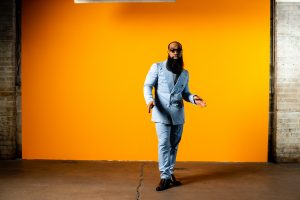 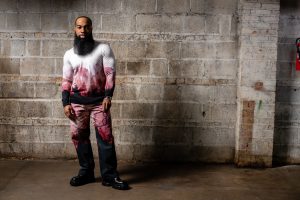 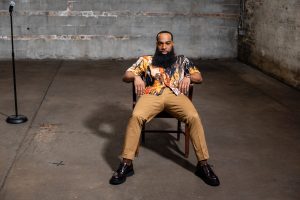